Hormesis & Hormetic Stress: No Pain, No Gain Skip to content

Hormesis is a term used to describe the beneficial effects of exposure to low levels of stressors. These stressors can be physical, chemical, or biological in nature.

There are many different hormetic stressors, but some of the most well-known and studied ones include: 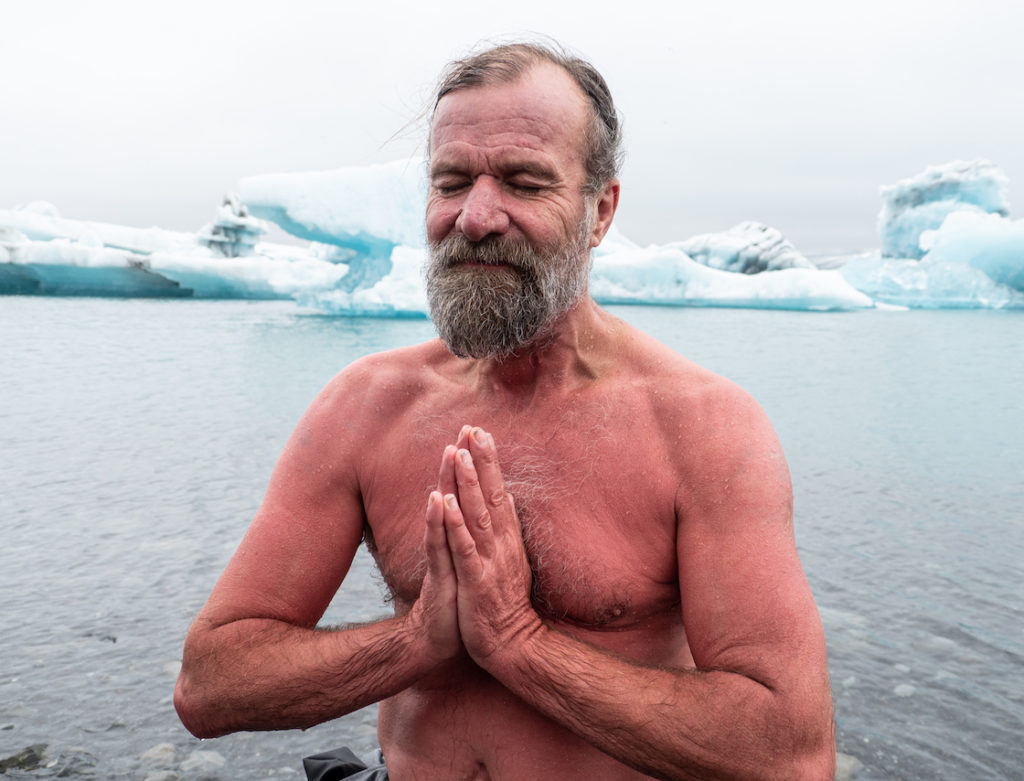 Exposure to hormetic stressors has been shown to have a wide range of health benefits, including:

How do hormetic stressors work?

When the body is exposed to hormetic stressors, it responds by increasing production of heat shock proteins (HSPs).

HSPs are a class of proteins that play an important role in protecting the body from cellular stress. They do this by helping to repair damaged proteins and by assisting in the folding of new proteins.

In addition to their protective effects, HSPs have also been shown to boost the immune system and increase longevity.

Another study found that exposure to hormetic stressors could help reverse age-related declines in cognitive function (2).

So, how can you take advantage of hormesis to improve your health?

There are a few different ways that you can exposure yourself to hormetic stressors:

What supplements can improve the response to hormesis?

In conclusion, hormesis is a term used to describe the beneficial effects of exposure to low levels of stressors. Strategically leveraging hormetic stress can pay dividends in your long term health and physique goals. The key hormetic stressors are exercise, fasting, heat shock (sauna or hot baths), and cold therapy (ice baths). Additionally, supplements such as creatine, vitamin C, ginseng, ashwagandha, and shilajit can help to improve the response to hormesis.

Hi, my name is Eric and I’m betting you’d like your website suppz.com to generate more leads.

Here’s how:
Talk With Web Visitor is a software widget that’s works on your site, ready to capture any visitor’s Name, Email address and Phone Number. It signals you as soon as they say they’re interested – so that you can talk to that lead while they’re still there at suppz.com.

And now that you’ve got their phone number, our new SMS Text With Lead feature enables you to start a text (SMS) conversation – answer questions, provide more info, and close a deal that way.

If they don’t take you up on your offer then, just follow up with text messages for new offers, content links, even just “how you doing?” notes to build a relationship.

CLICK HERE http://boostleadgeneration.com to discover what Talk With Web Visitor can do for your business.

The difference between contacting someone within 5 minutes versus a half-hour means you could be converting up to 100X more leads today!

Try Talk With Web Visitor and get more leads now.

Eric
PS: The studies show 7 out of 10 visitors don’t hang around – you can’t afford to lose them!
Talk With Web Visitor offers a FREE 14 days trial – and it even includes International Long Distance Calling.
You have customers waiting to talk with you right now… don’t keep them waiting.
CLICK HERE http://boostleadgeneration.com to try Talk With Web Visitor now.